The CSU Football stadium is a 727,000 square foot facility that contains classrooms, offices, training facilities, an alumni center and of course the football stadium itself. The project was a $220 million investment for the college. The National Coatings’ team was tasked with painting the interior and exterior of the stadium, as well as staining and applying floor sealers. This project was done in two stages. The first stage was completing stadium by the  2017/18 football season. The second stage was completing all of the other facilities (classrooms, alumni center, etc.) by Spring of 2018. Since this project had a TCO, our crew had to work around students, staff and football games to get the second part of our project complete. Even though we had some challenges, we worked around the clock and constructed a stadium faster than ever before. 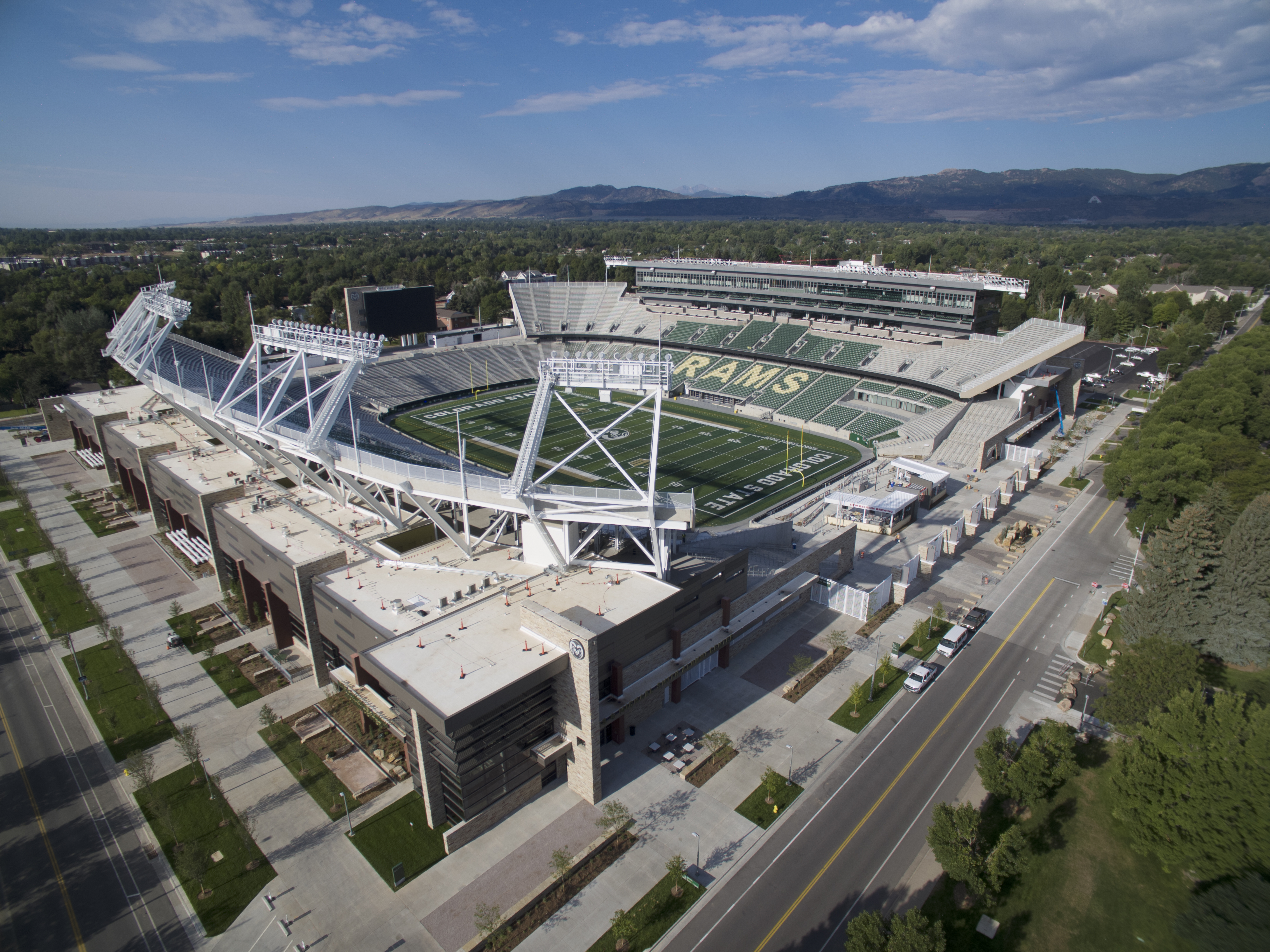 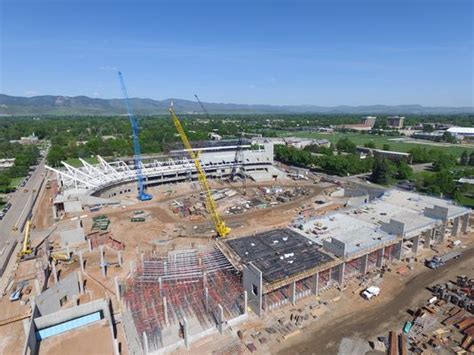 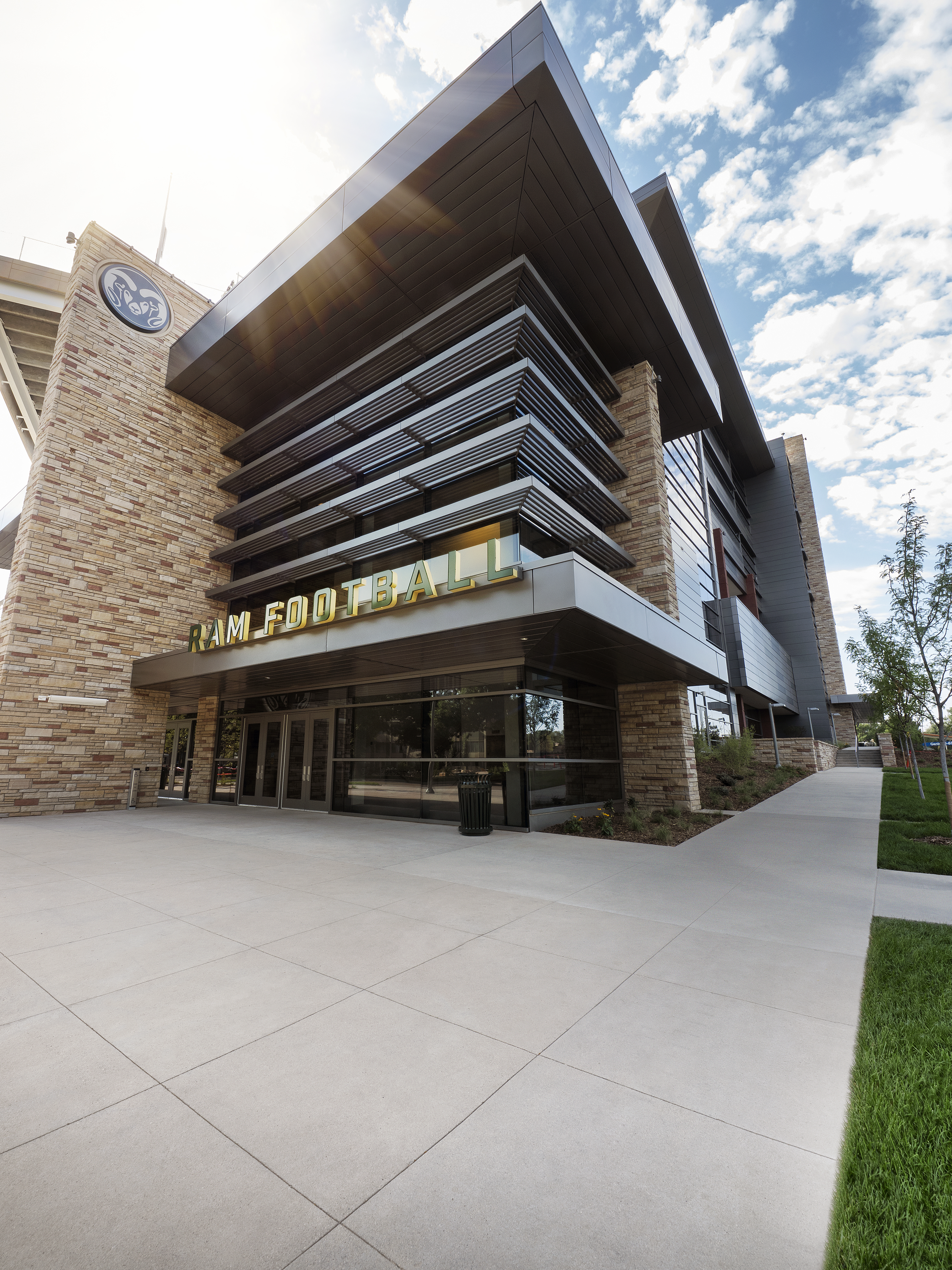 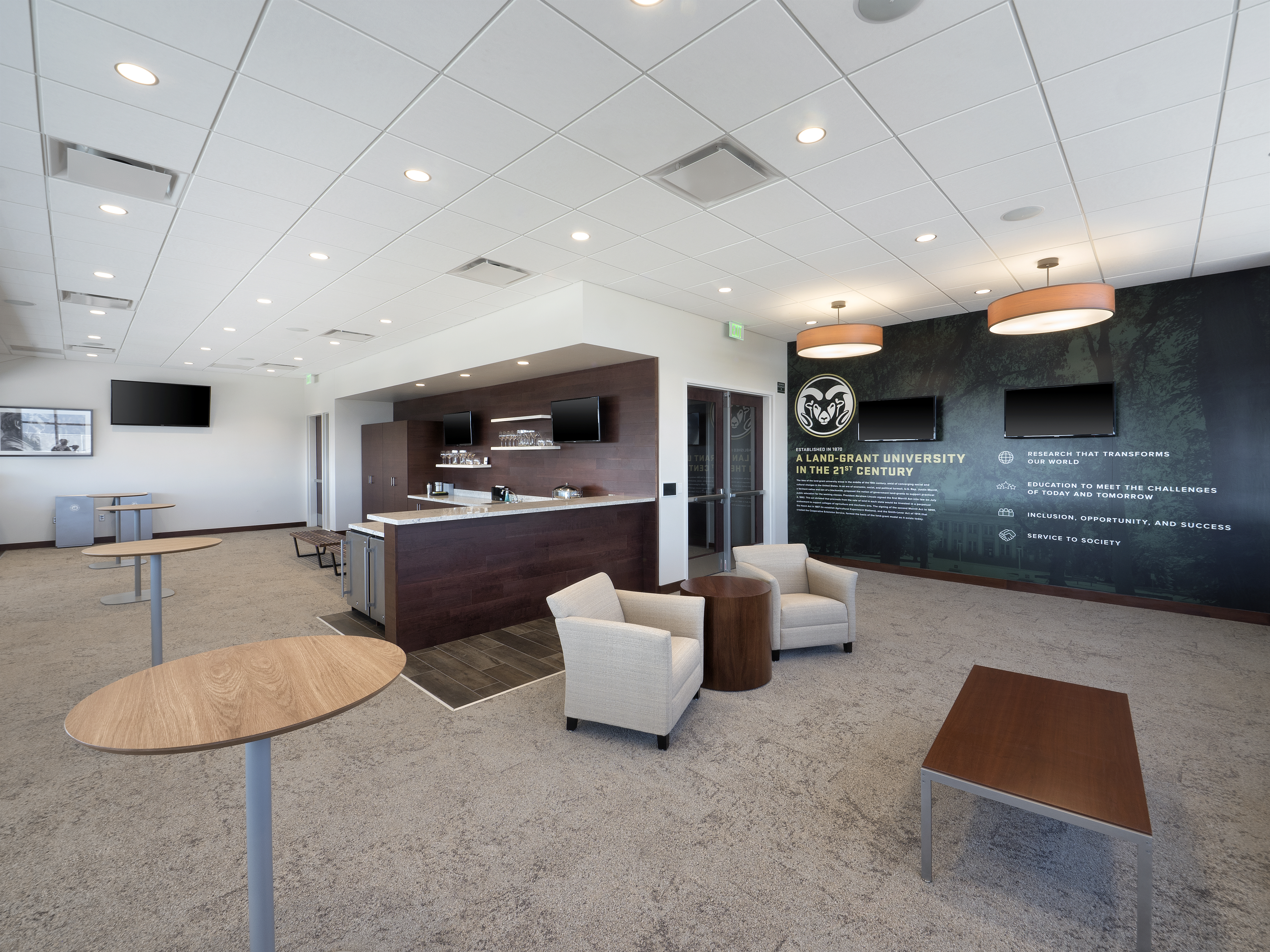 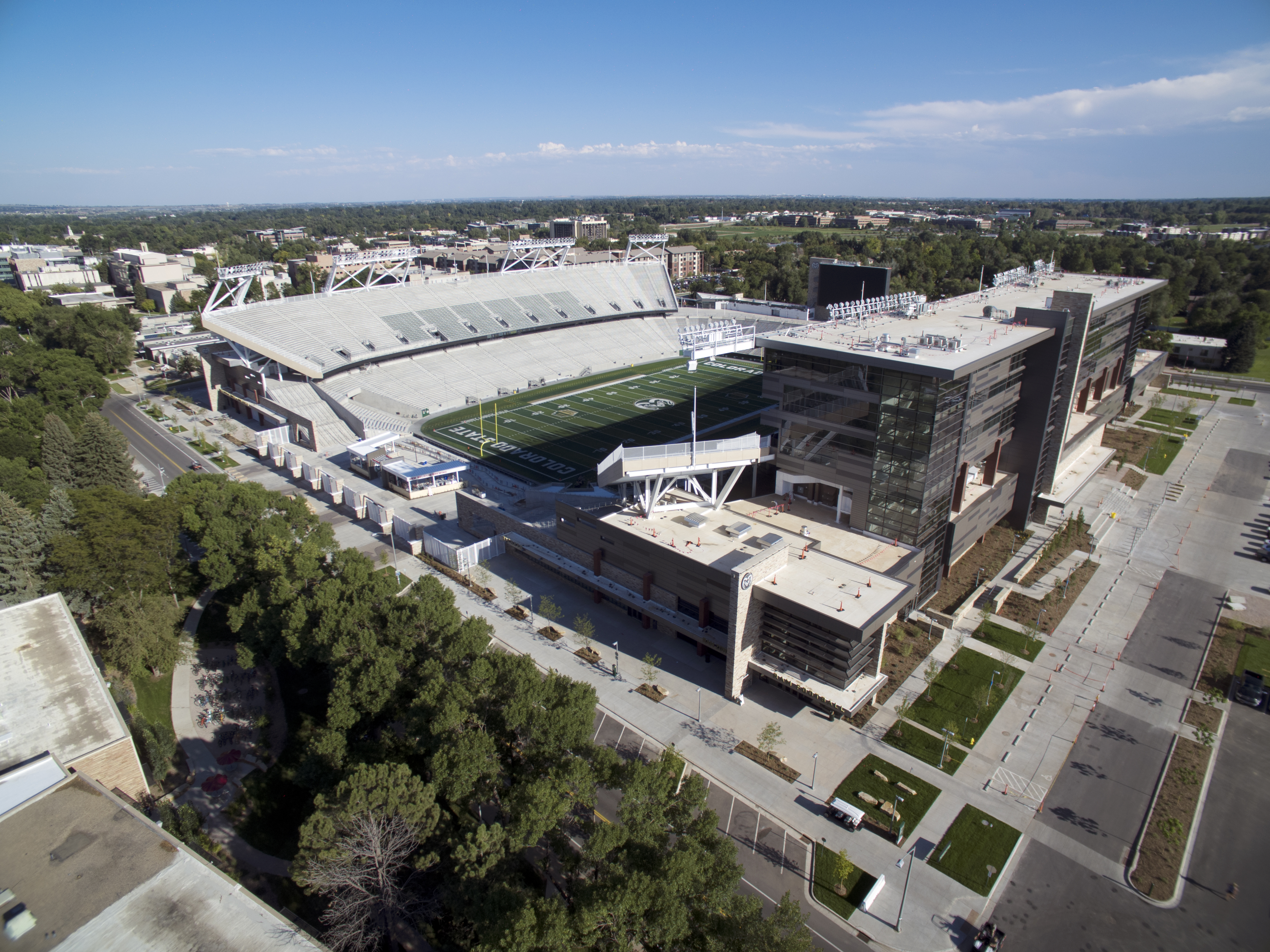 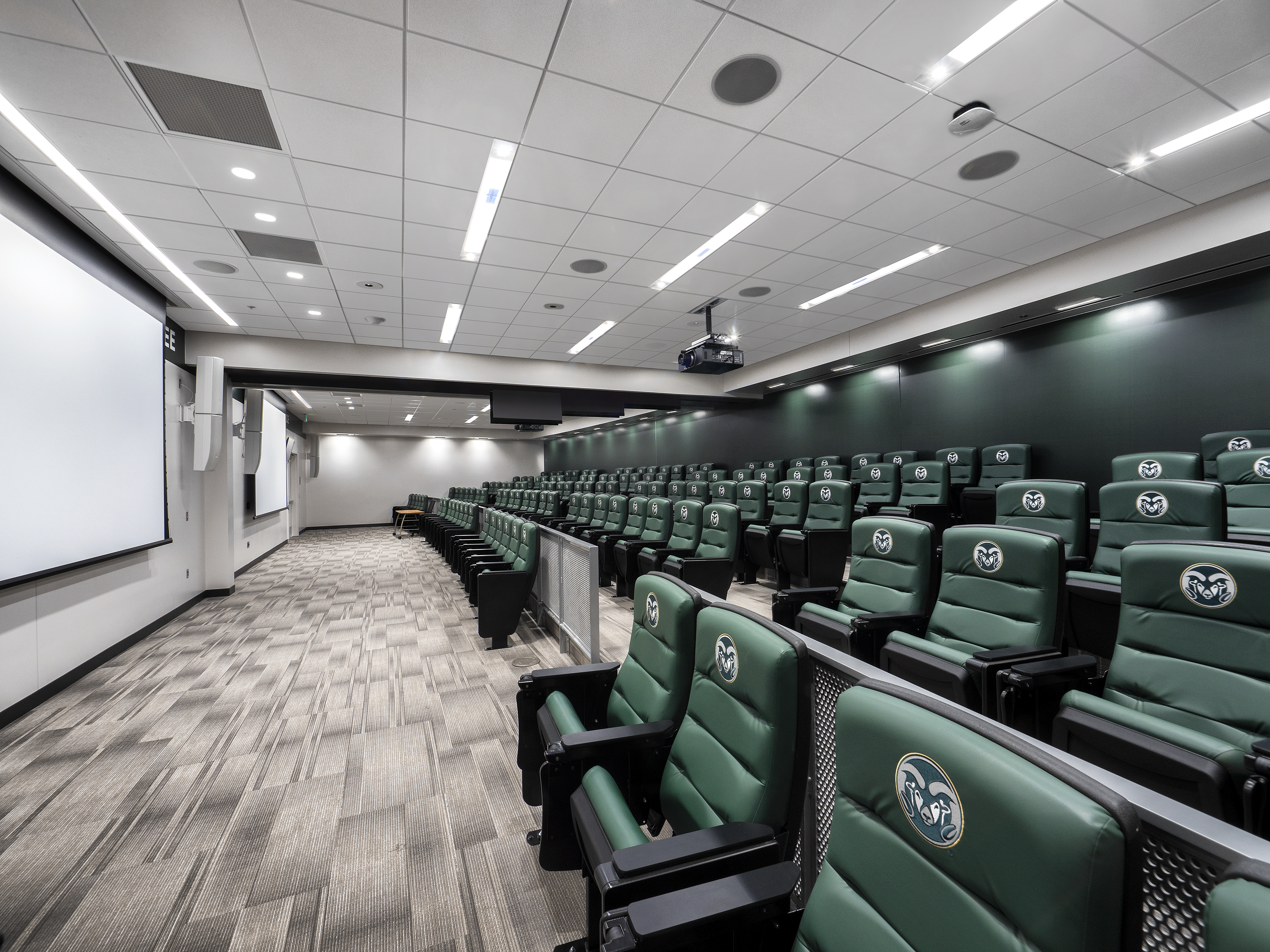 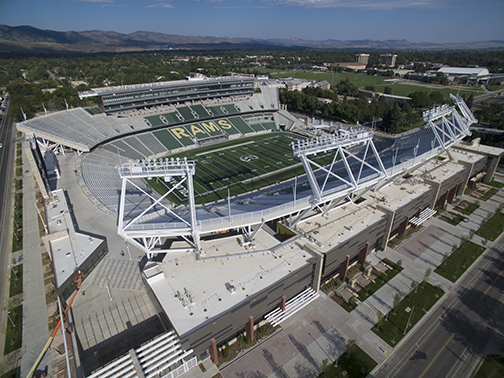 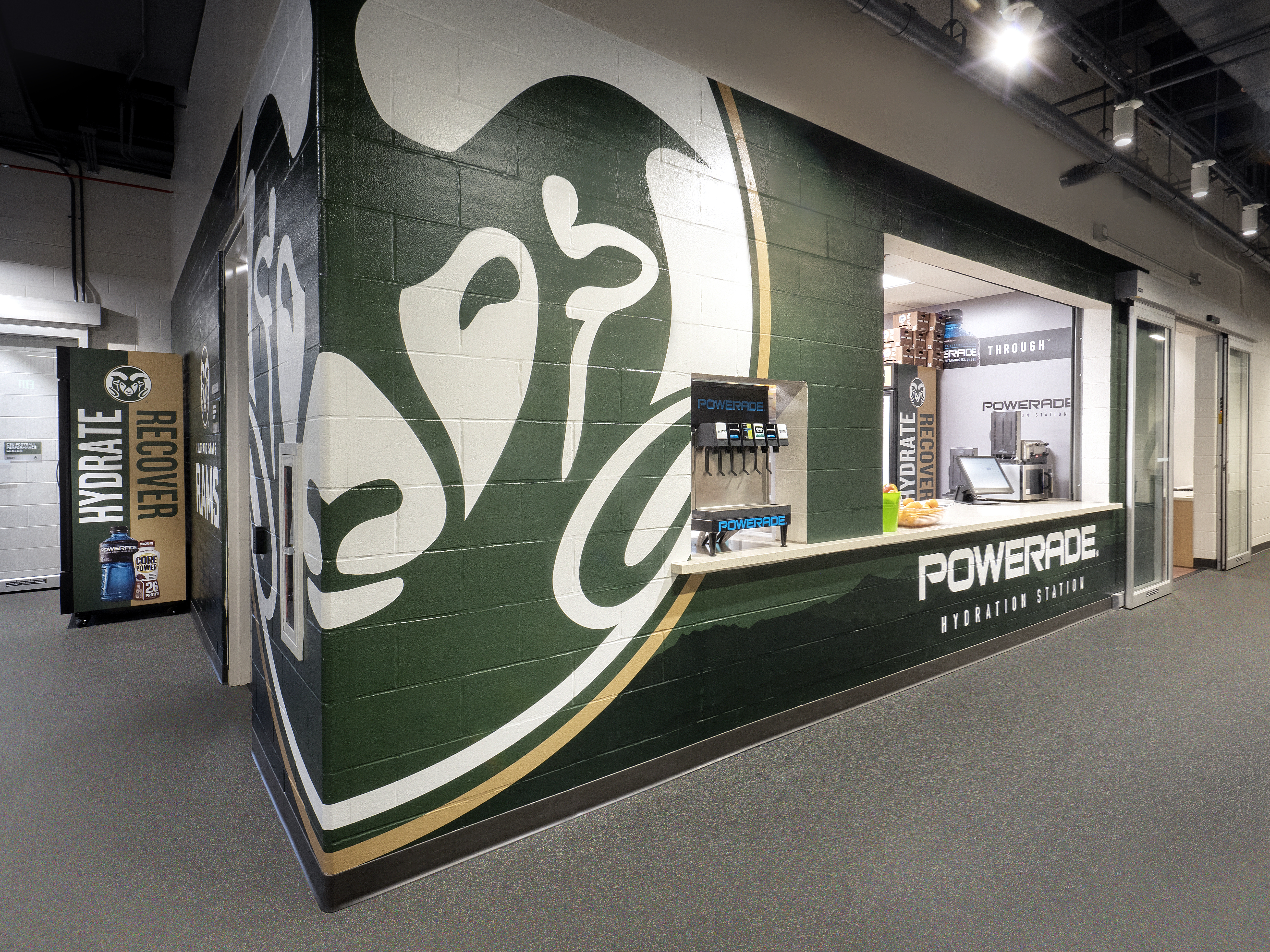 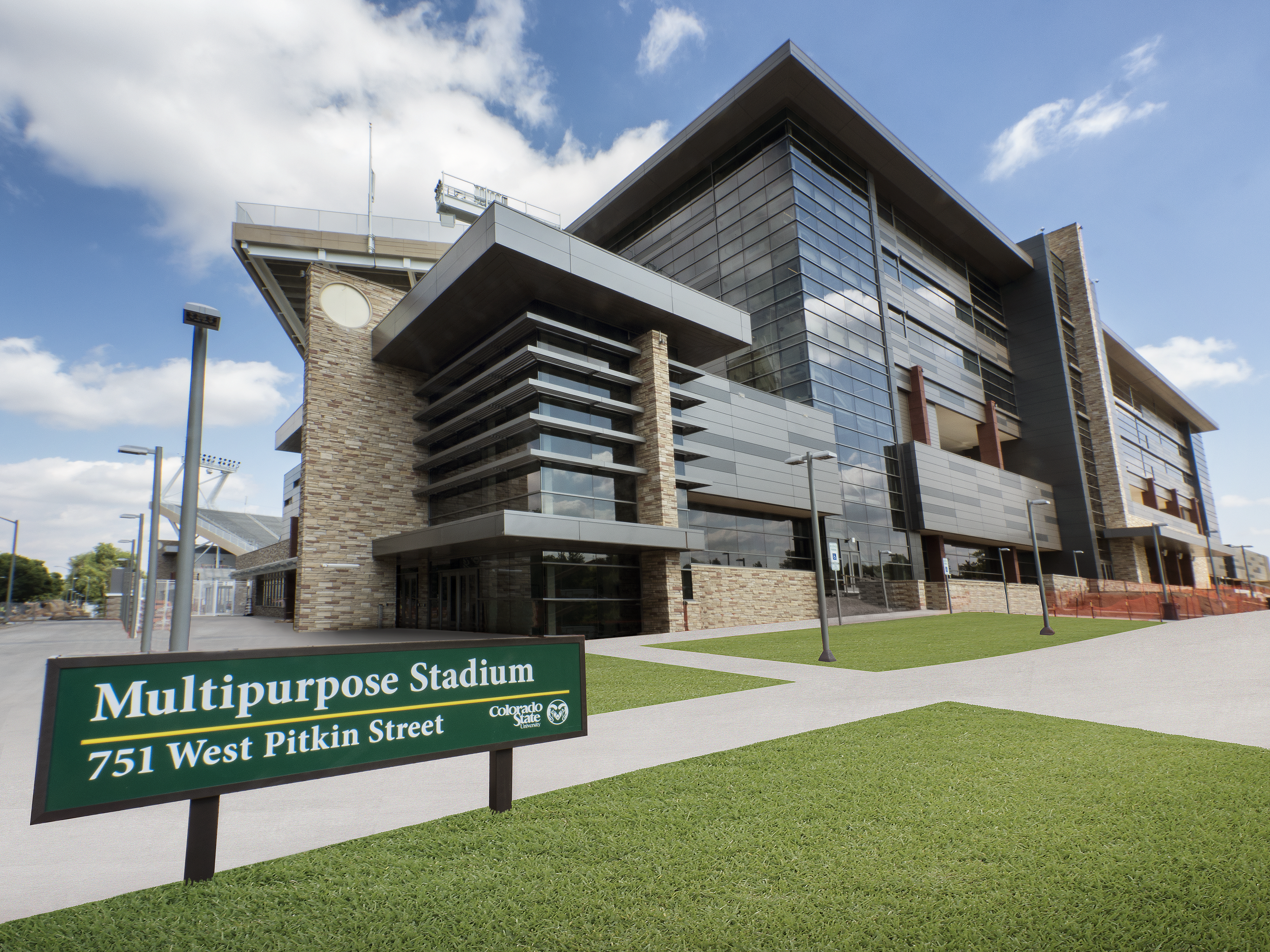 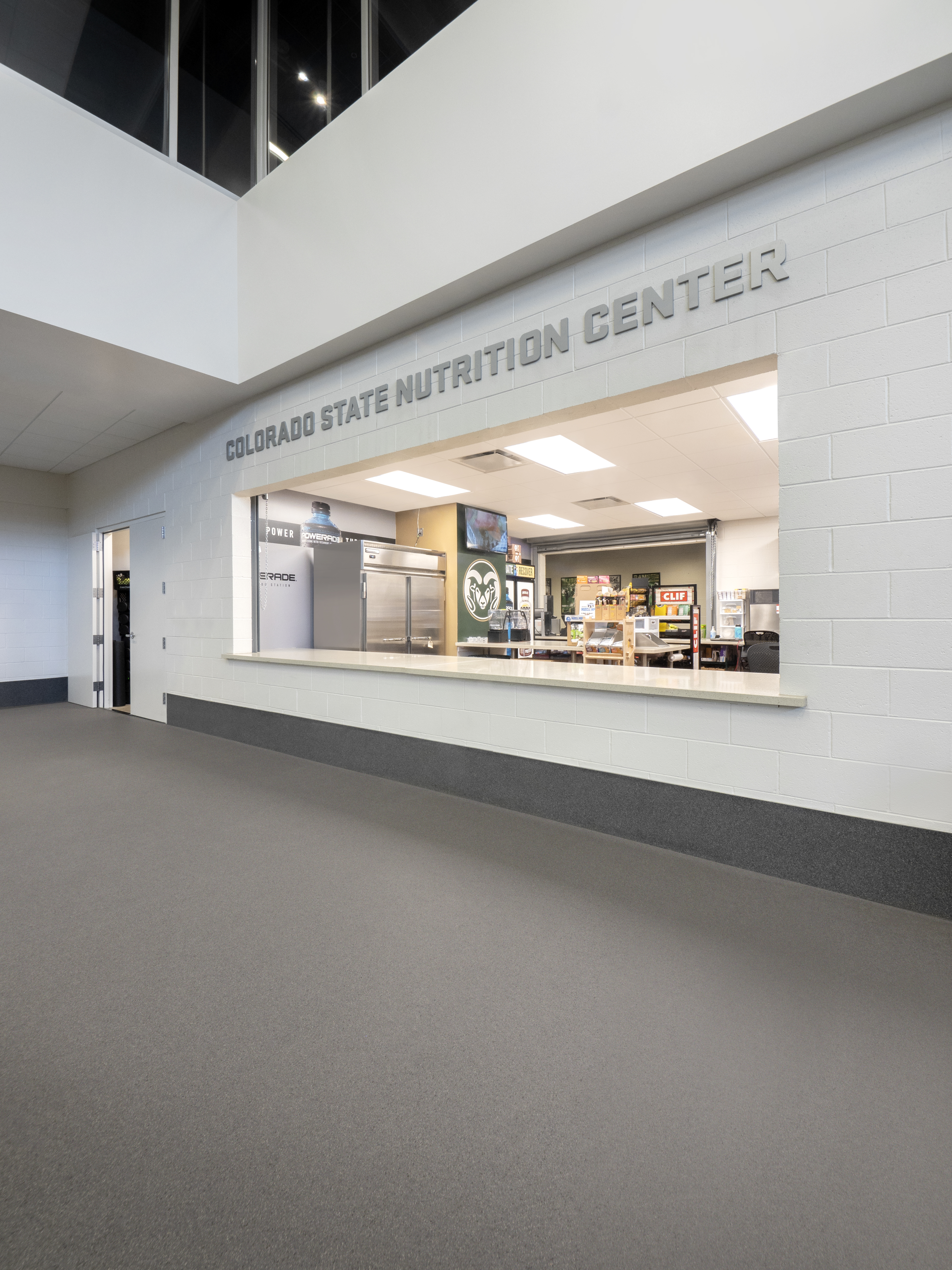 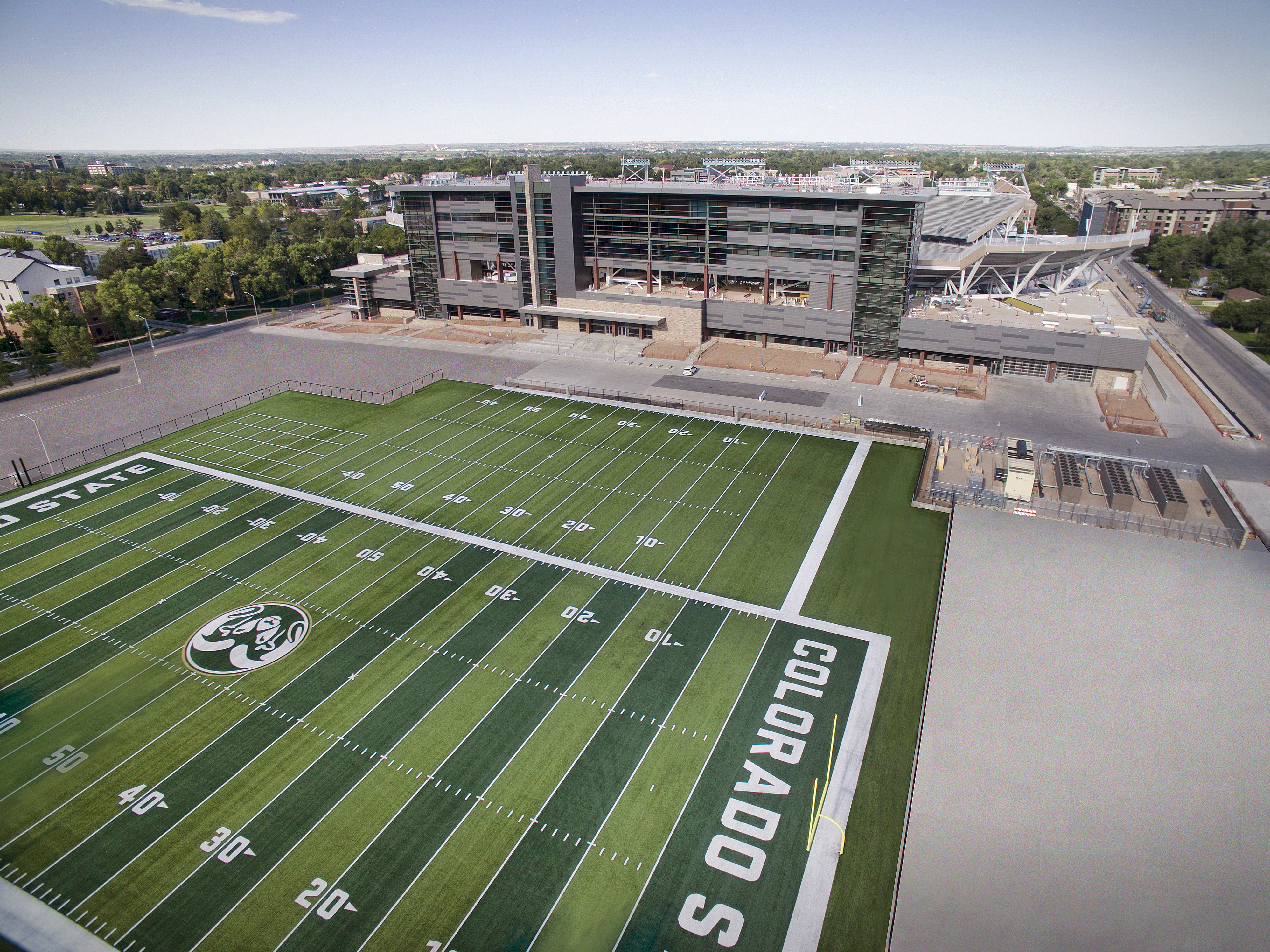 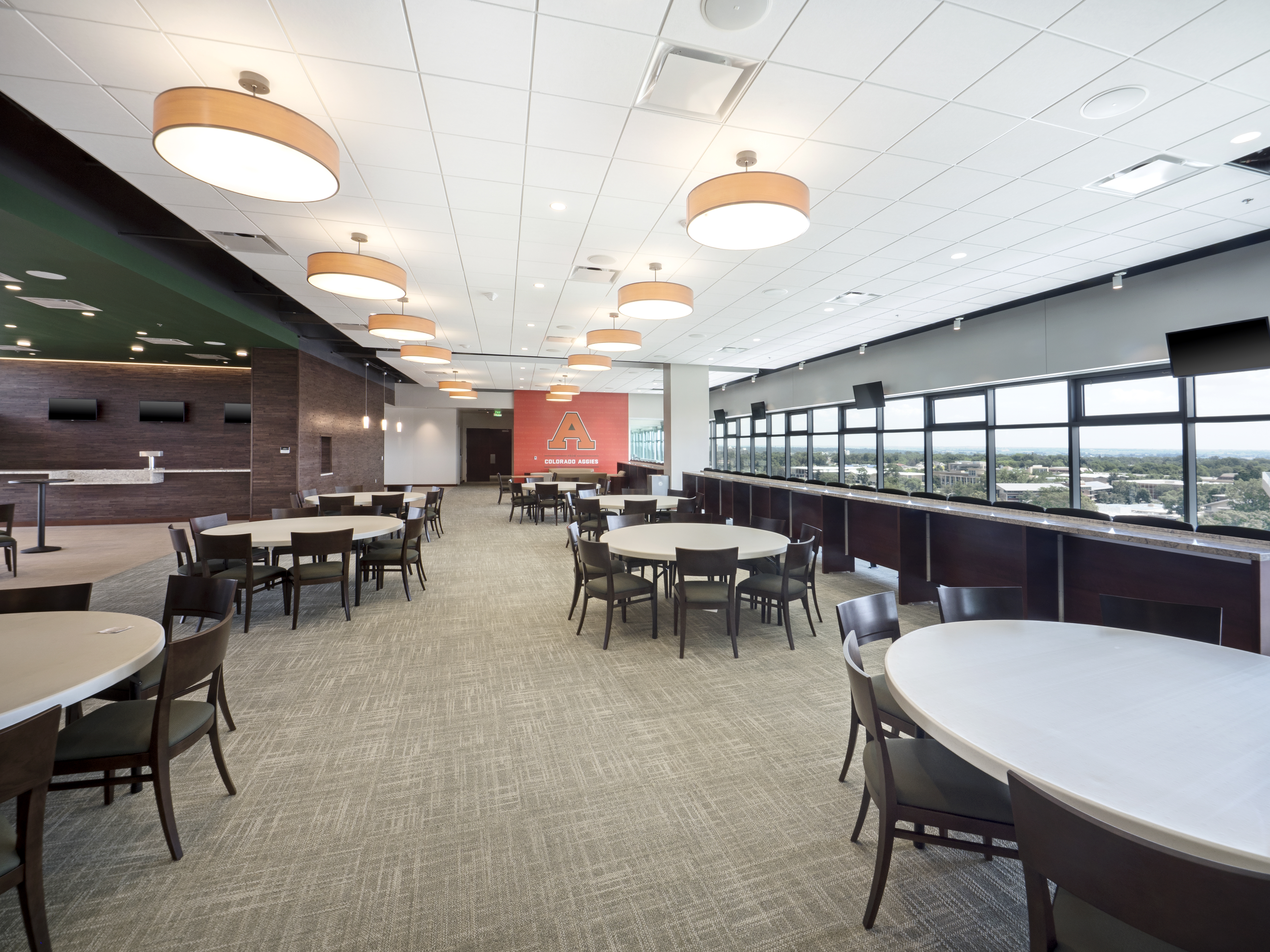 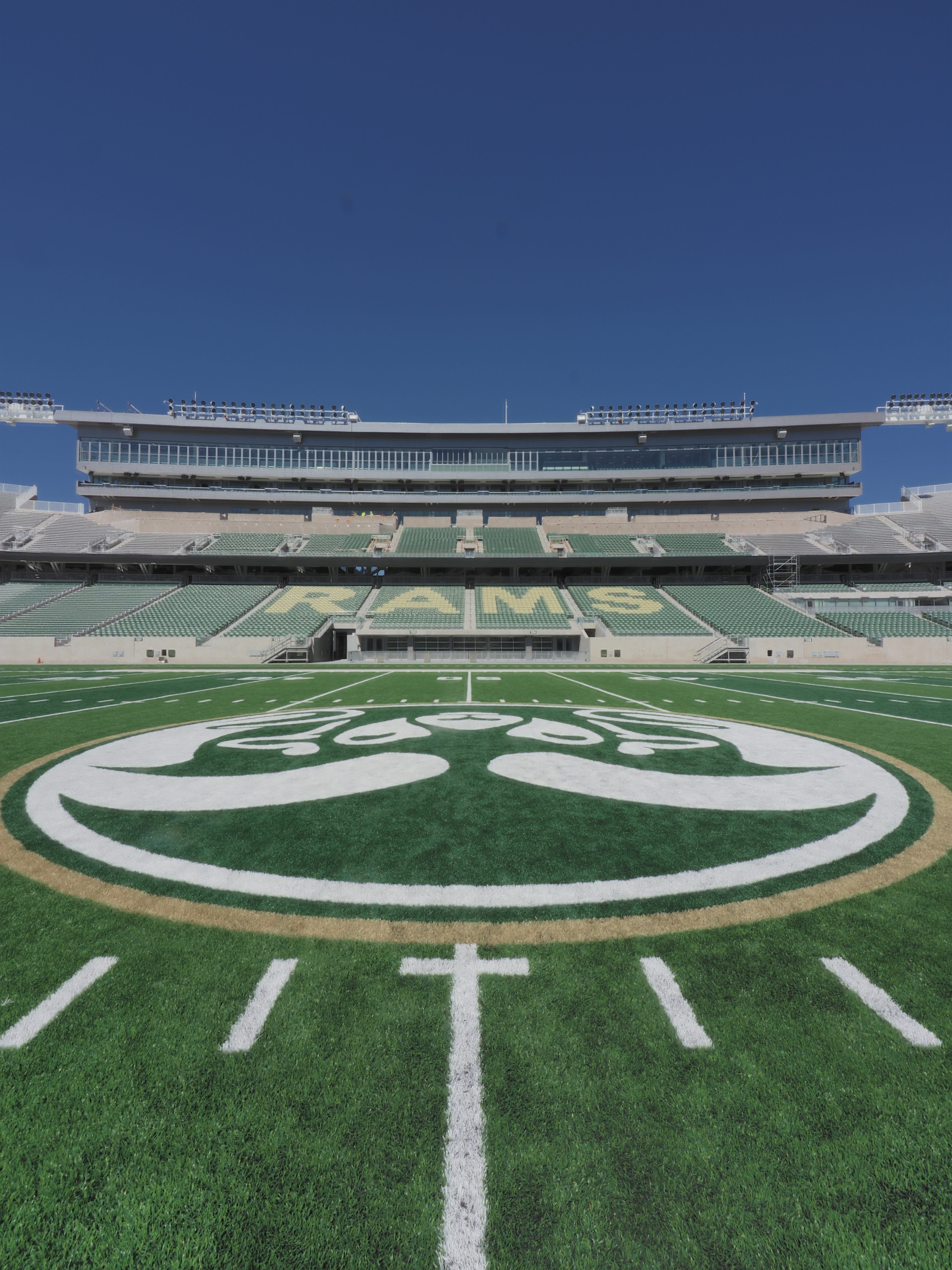