UP Health System Marquette opened a replacement hospital in April of 2019, that had a $300 million price tag. The replacement hospital is a 700,000 square-foot facility that features 275 beds in private patient rooms, three-story medical office buildings, helicopter landing pad and a three-story parking garage. The building of this hospital is the largest project that has occurred in many years for the upper peninsula. National Coatings was tasked with painting the entirety of this building. Some of the special coatings/products that were used on this project were water-borne epoxy paint, traffic coatings and makings for helipad. As you can tell, this was a very large project. At the peak of construction, the hospital had over 400 trade workers on site. Our own crew on this project peaked to about 30 workers on site at one time. Overall, this was a very large project, but we were able to get our work done on schedule. 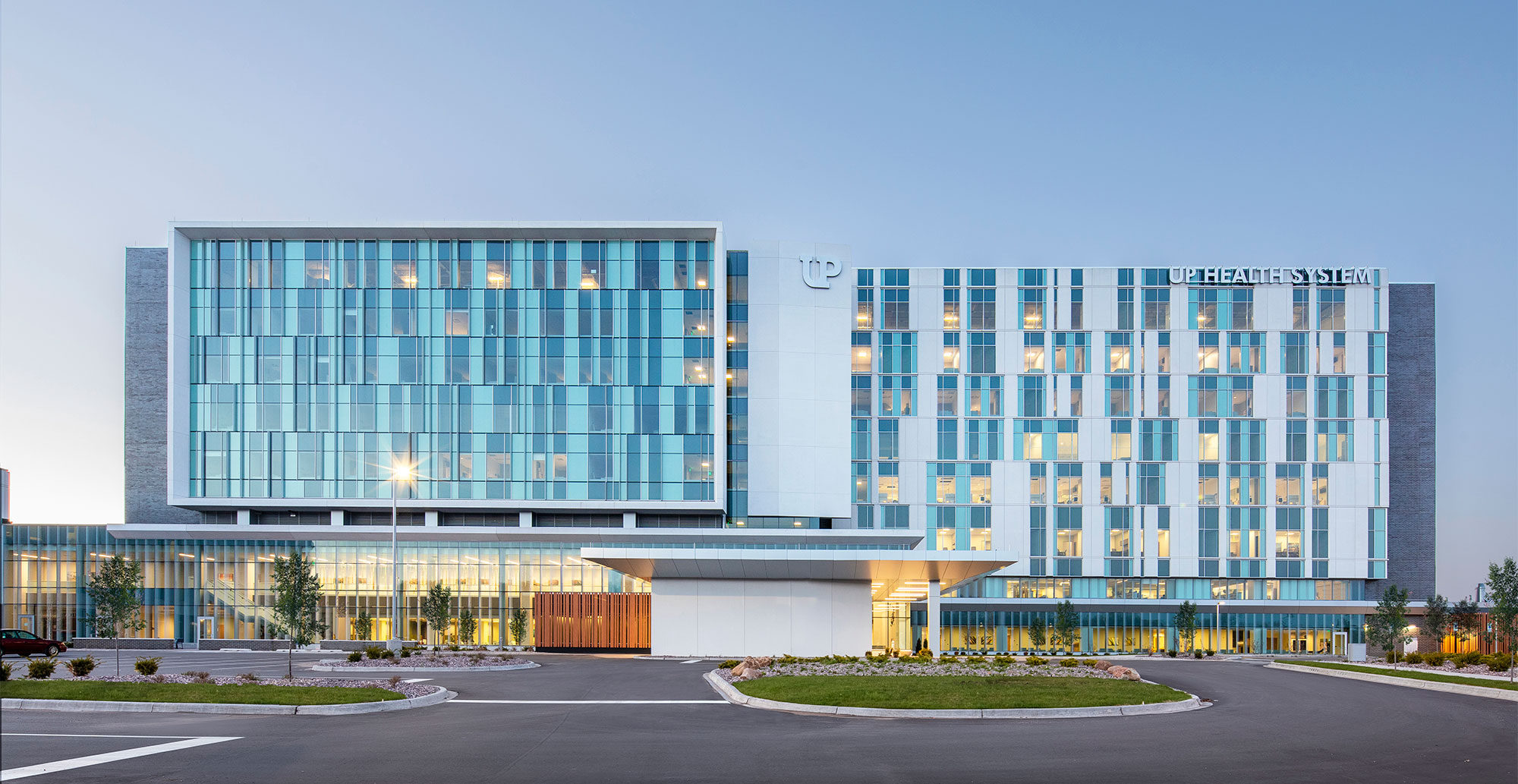 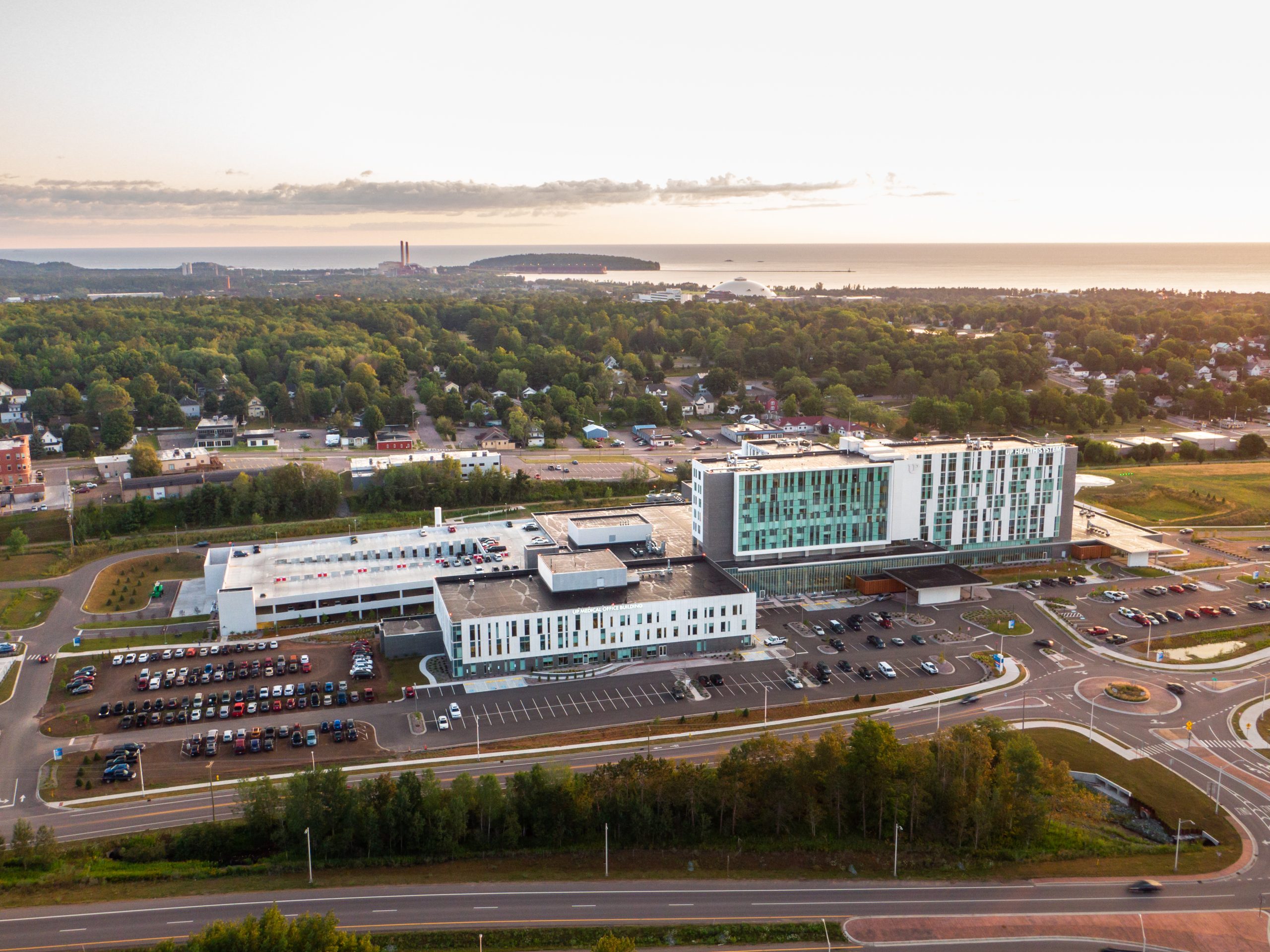 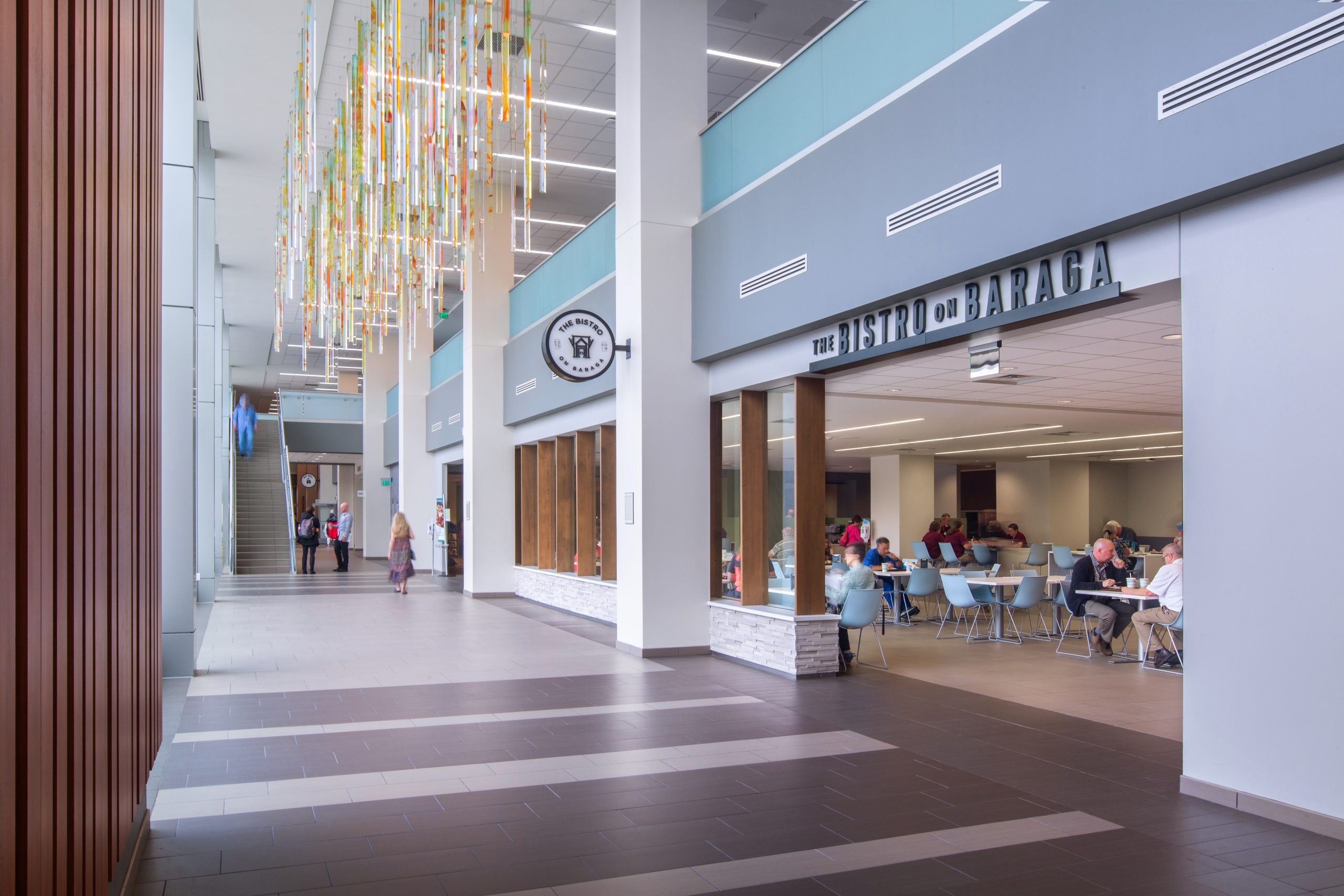 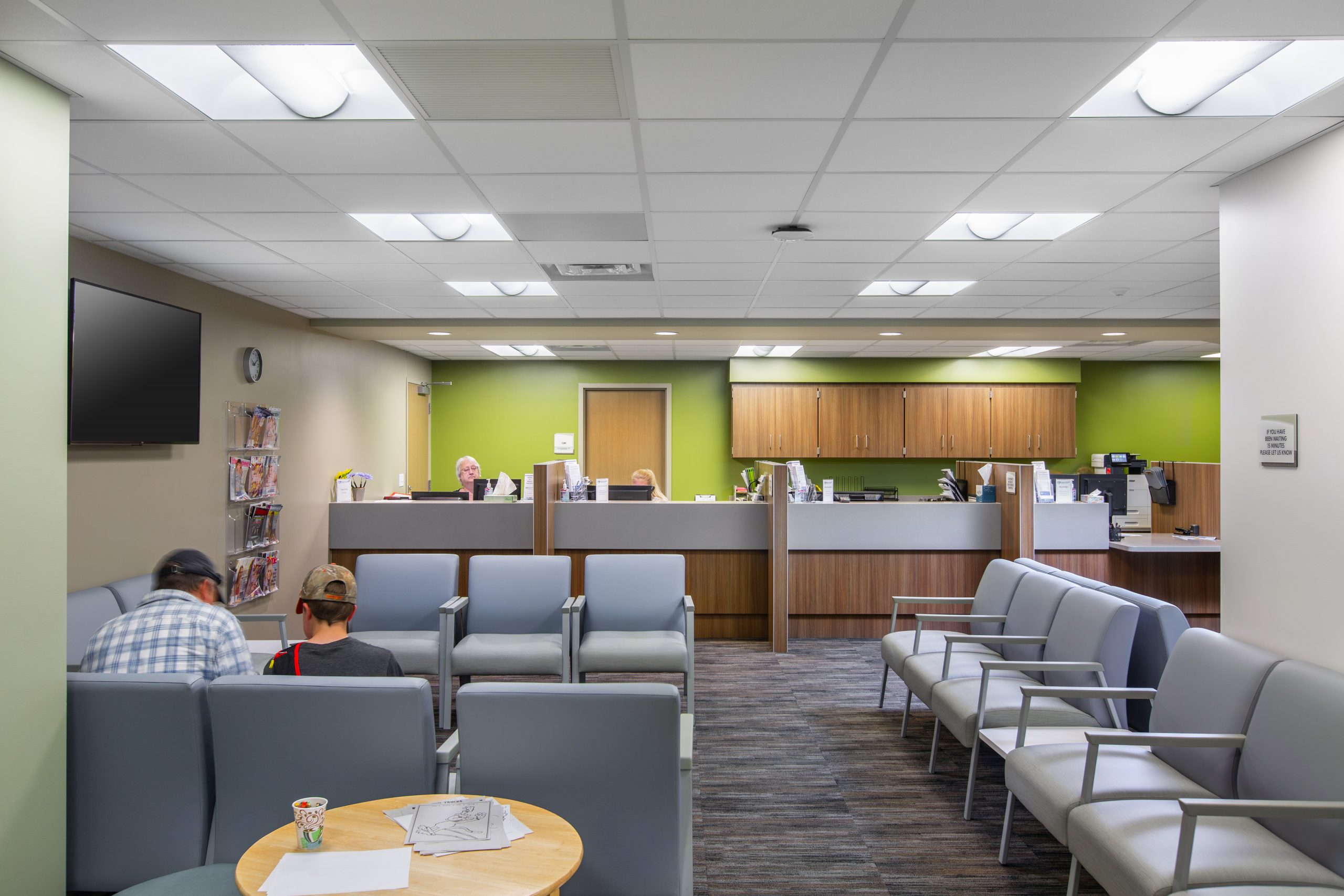 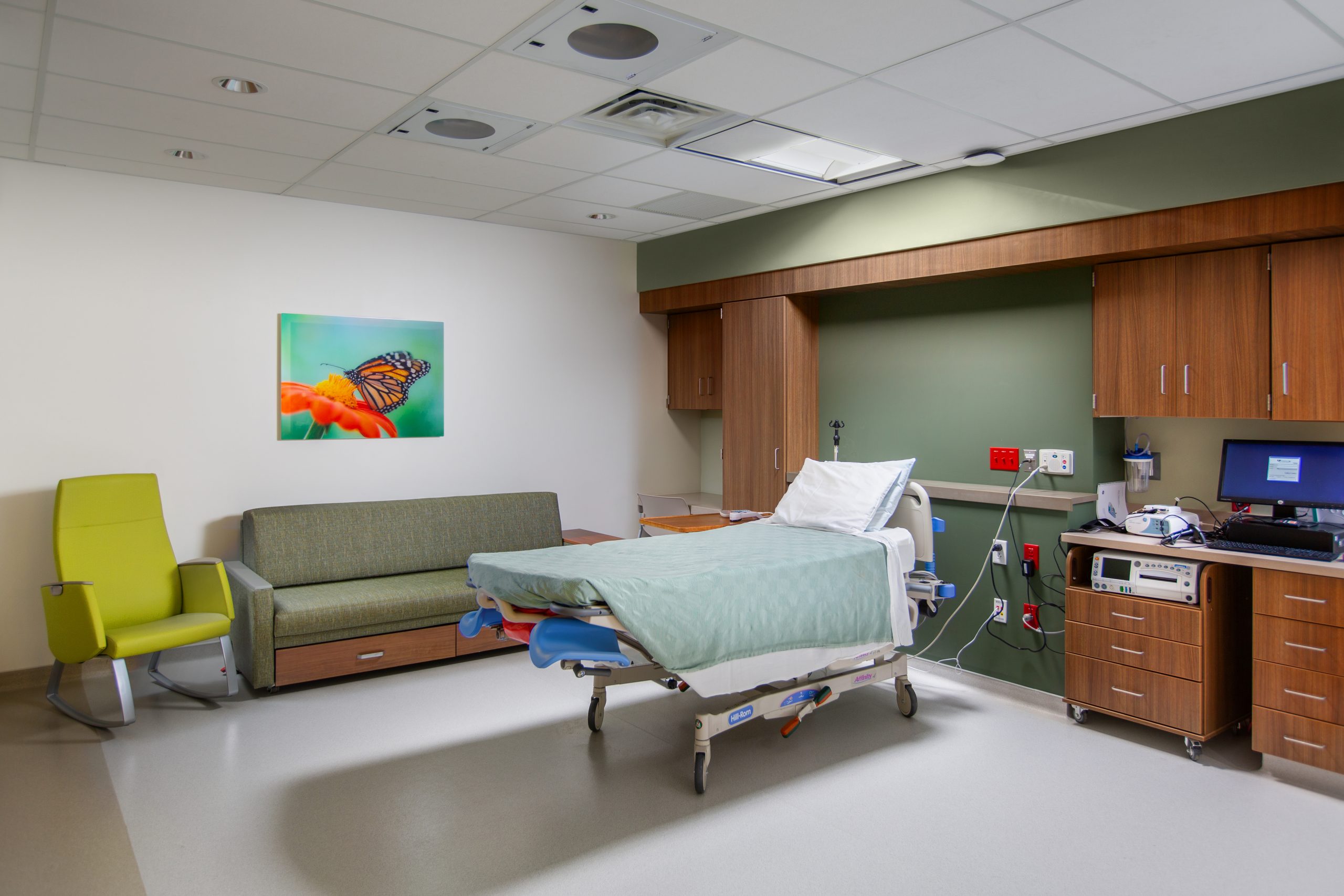 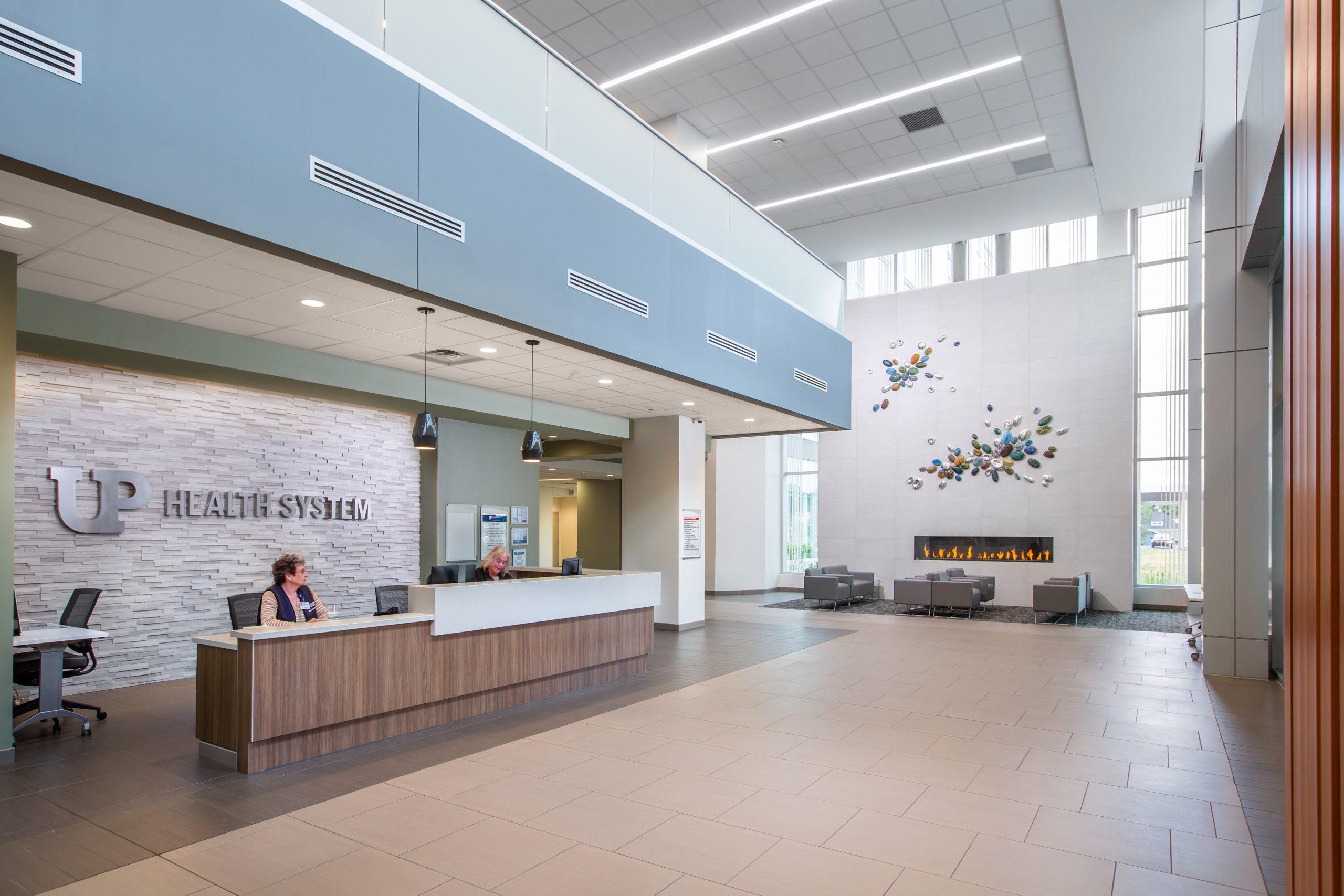 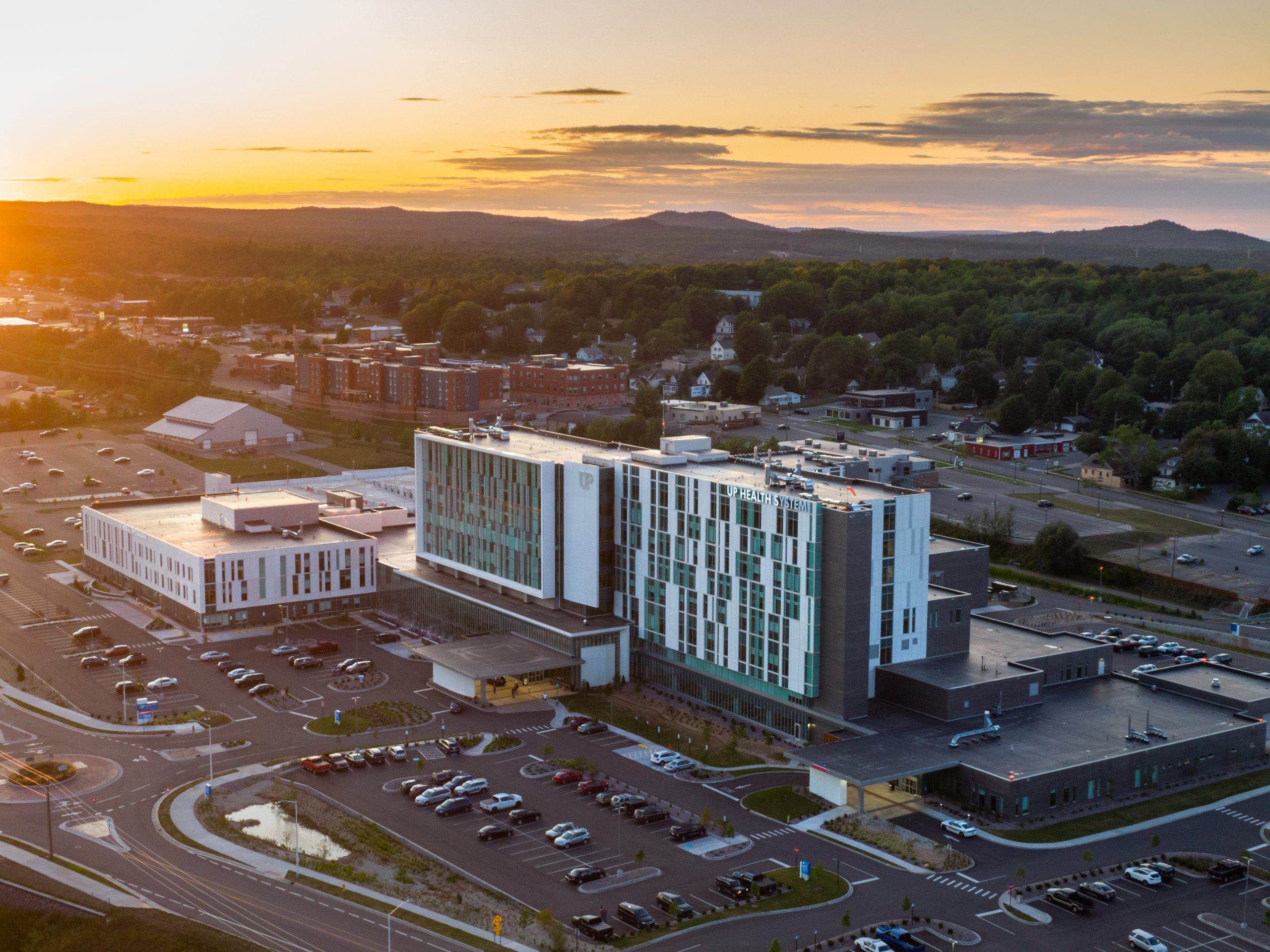